GET EXCLUSIVE DEALS FROM OUR PARTNERS 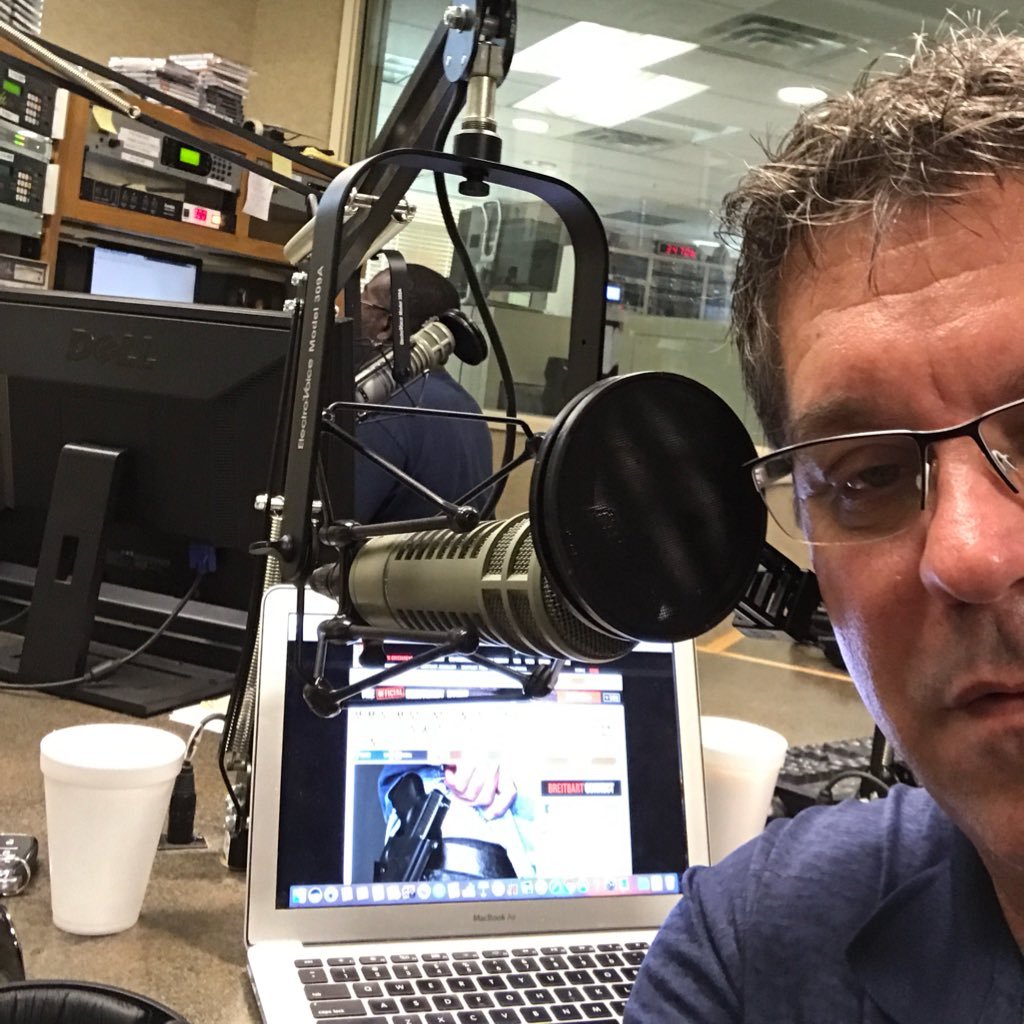 MARK WALTERS IS THE LOUDEST VOICE IN AMERICA FIGHTING FOR GUN RIGHTS.

The extremely powerful voice of Mark Walters on Armed American Radio being heard in hundreds of cities across America on hundreds of radio stations is an essential part of securing victory and countering the mainstream legacy media’s lies and bias against gun owners, our rights, and our freedoms.” Alan Gottlieb, Founder-The Second Amendment Foundation

“Carry on, Carry Often, Carry ABSOLUTELY EVERYWHERE! Never leave your cave without your club. No self-respecting caveman would have ever left his cave without his club.” Mark Walters-Host